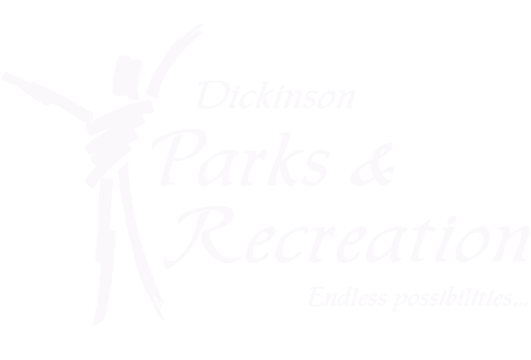 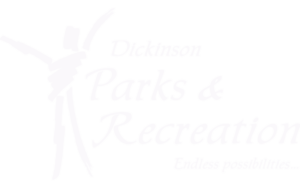 RENTAL FACILITY
Groups interested in renting the West River Ice Center for events such as meetings, educational seminars, conventions, shows, etc. can reserve the facility by contacting Dickinson Parks and Recreation at 701-456-2074.

Our Mission is to enhance the quality of life for the community and its visitors by providing leisure opportunities.
Read More